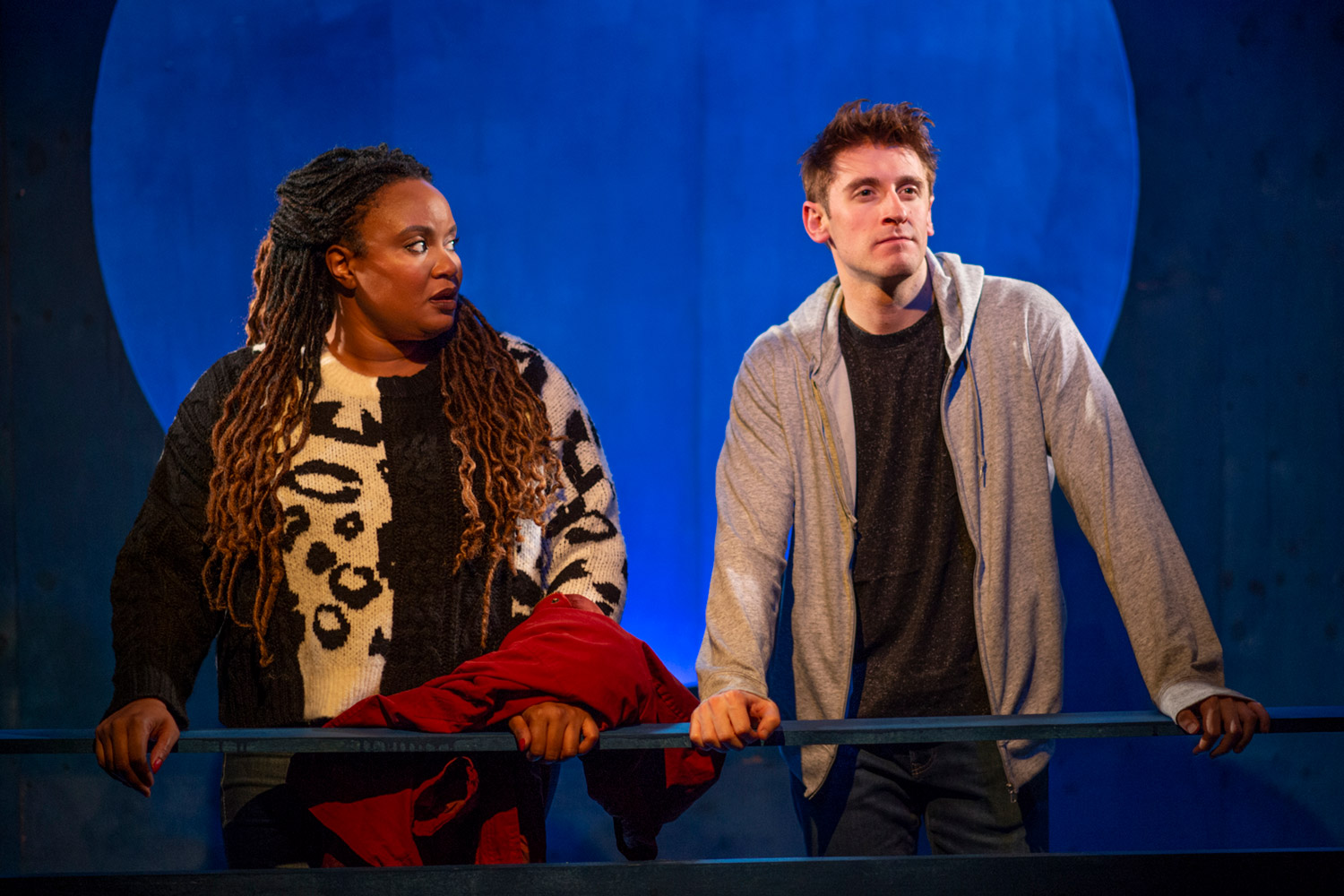 I was the first one to arrive to the theater with about twenty minutes to spare. A few others trickled in and Charly Evon Simpson’s Jump, began. The material could be triggering for some, as it’s about intense grief. I don’t want to give anything away, but the story centers around a mysterious bridge where the main characters often converse. The lights often flicker and something seems to have gone awry in Faye’s brain. Played by Kelechi Ezie, Faye is grappling with the recent loss of her mother due to cancer. Her father, played by Dathan B. Williams, isn’t doing much better. He’s an alcoholic and he can’t seem to connect with his daughters (the other played by Natasha Hakata). Faye meets Hopkins, a stranger on the bridge, played by Alex J. Gould. The two strike up an unlikely friendship and realize they have more in common than they thought.

The play is heavy with a few laughs here and there. It makes you think about life and what makes it worth living. The small but mighty cast does a good job bringing their characters to life, especially in heart-breaking scenes.

Performances of Jump continue during weekends through February 23, 2020 at APAC’s pop-up theater, 28-21 Steinway St, Astoria. You can buy tickets here. 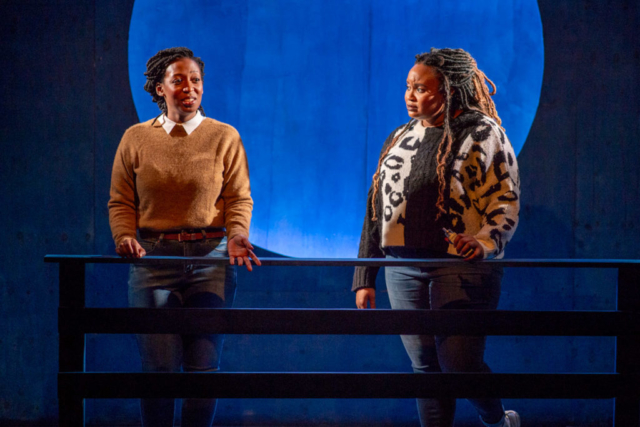 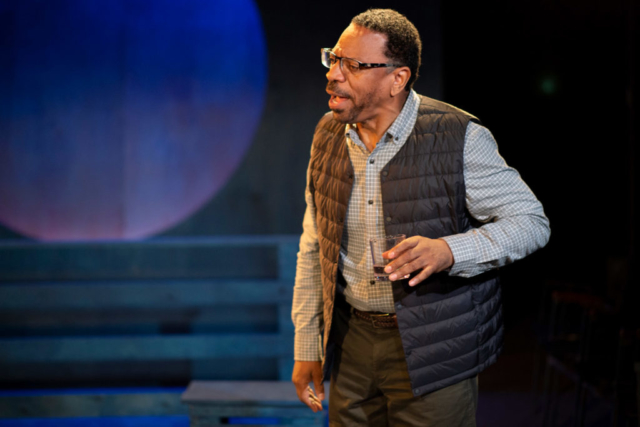