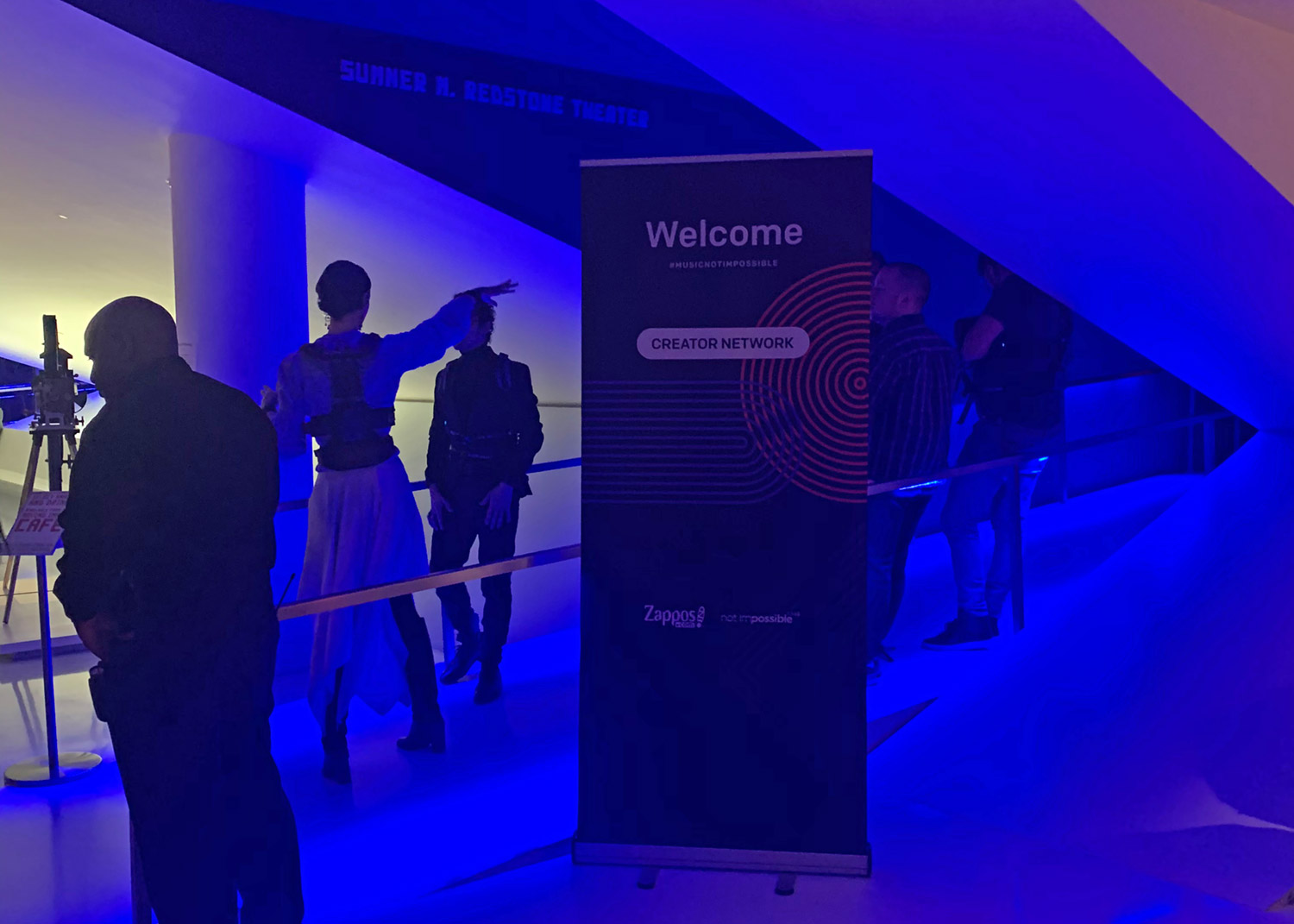 I was fortunate to be selected for a viewing of Music: Not Impossible. I had no idea what to expect, but I left feeling very moved. Interpreters were faced with the task of translating sounds and music into sign language, which was fascinating to observe. As my friend and I arrived, we were suited with wrist and ankle devices as well as one that went over the chest. These devices vibrated to the sound of the music, which was incredible. I have full hearing, but the added effects were invigorating to experience. The goal was for everyone to experience music in the same way.

The music ranged from a full orchestra to a light show with sound effects. The final segment of the event was a video of a woman dressed in an ethereal outfit and crown, in Times Square, approaching people without sound. As expected, those she interacted with had no clue what was going on and were largely dismissive. Watching that made me a little sad, although I understood that people can be nervous around concepts they don’t understand and being approached by strangers. This segment did also include music, as the woman wandered into an abandoned boat and explored the surroundings. I wondered how much we don’t give people a chance because they are different. The whole show was about an hour, in a small auditorium for around 150 people. The creator of the event, a deaf man, signed how grateful he was for the opportunity. It seemed like an experiment—one I hope they will continue. The event was free to those selected for the two showings. I only went to the first showing and I don’t know if they were the same or not, but I suspect that they were. Congratulations to all those involved for this innovative concert and to MOMI for hosting such a wonderful community event.

Photos by Briyah and Dov 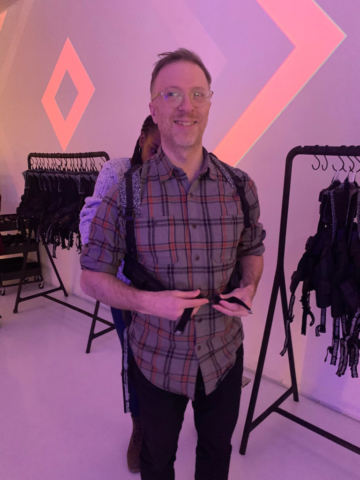 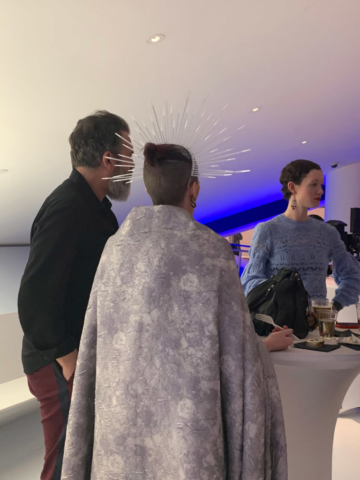 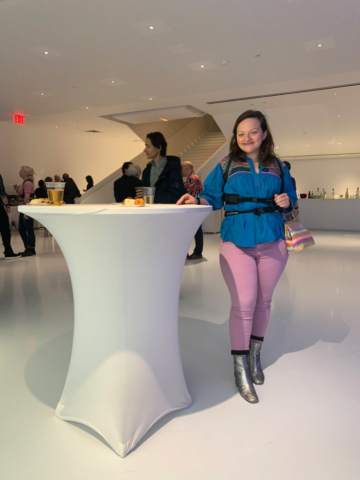 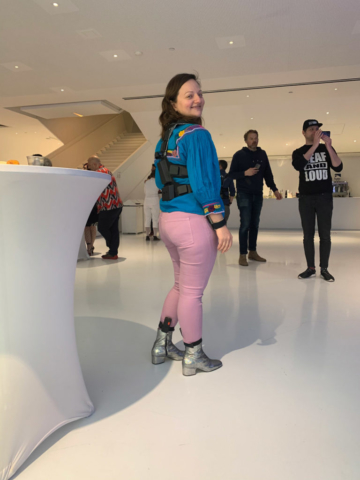 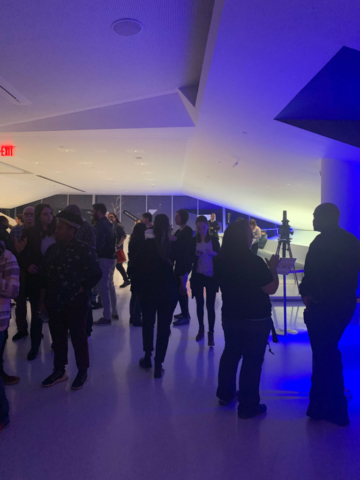 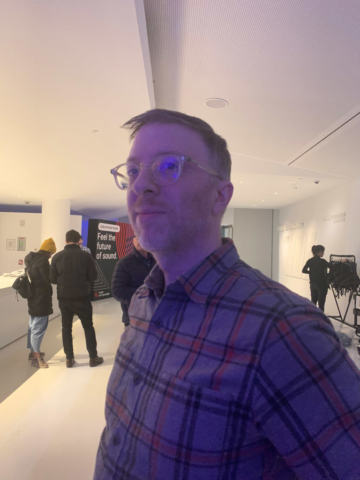 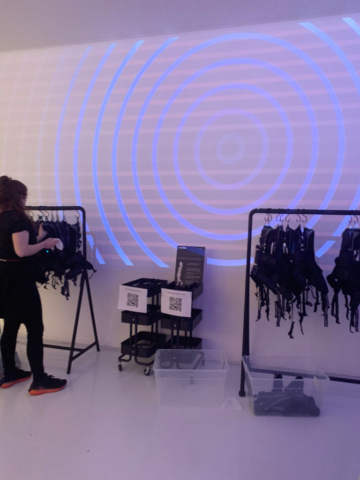 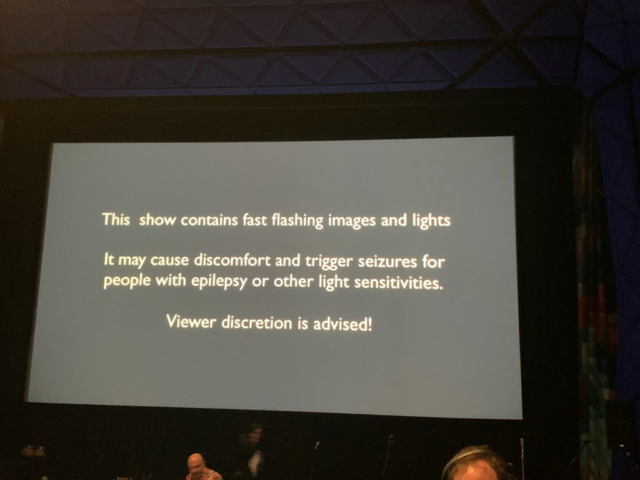