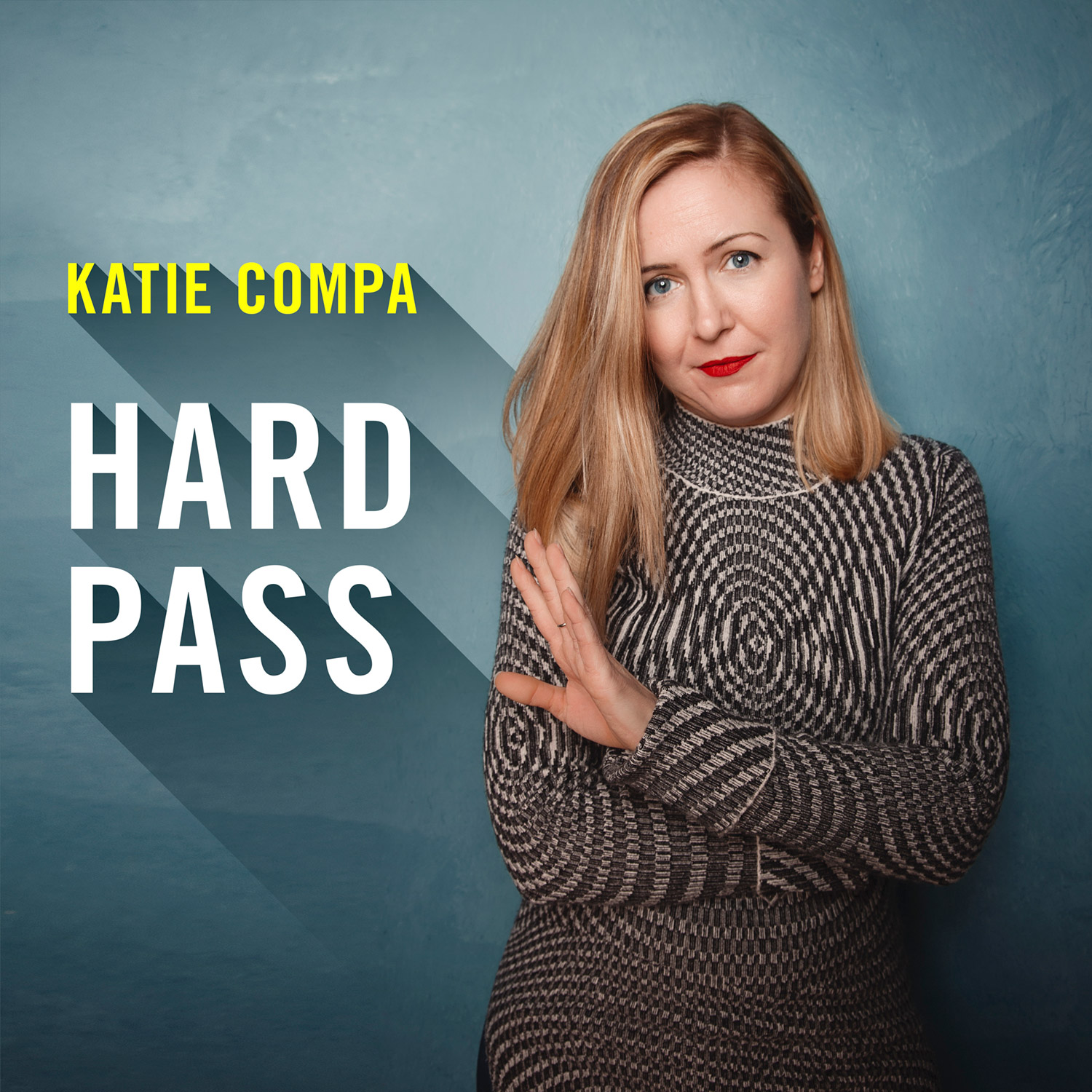 Astoria comedian Katie Compa, whose debut album Hard Pass presented by Little Lamb Recordings is out on digital platforms today (Friday the 13th of September), is witty, astute, and most importantly, very funny. One of her main topics is men (gay guys, straight guys, her father), but she keeps it light and none of it comes across as offensive or cruel. The 51 minutes of the album goes by quickly, and many parts were laugh out loud funny. We recommend you check it out! You can purchase it digitally here.

[More info] Katie is a woman who knows what she wants, or more importantly, what she doesn’t want, and is more than happy to let us know exactly why. Hard Pass was recorded in front of a live audience at the legendary Duplex in Greenwich Village. Katie is based in New York City and her particularly brilliant brand of deadpan sarcasm has earned her recognition at San Francisco Sketchfest, the Brooklyn Comedy Festival, and stages throughout the country and around the world.

Katie Compa developed a biting sense of humor as a highly effective defense mechanism growing up an ugly duckling outside Washington, DC and now uses it to write and perform comedy. Equal parts sassy, smart, and sarcastic, Katie cracks up audiences worldwide. Katie cut her teeth in the Bay Area comedy scene, and is now based in New York City. She has been featured in the San Francisco SketchFest and (don’t tell her mom) on HighTimes.com. 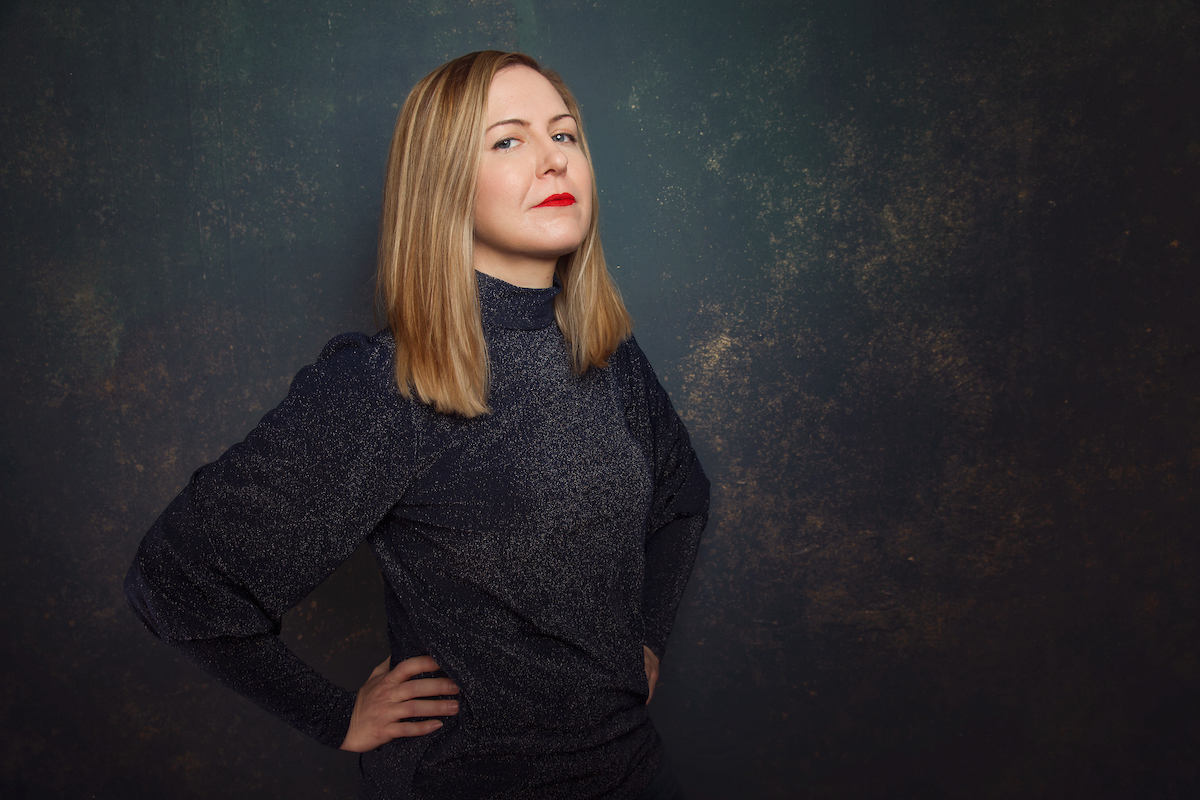